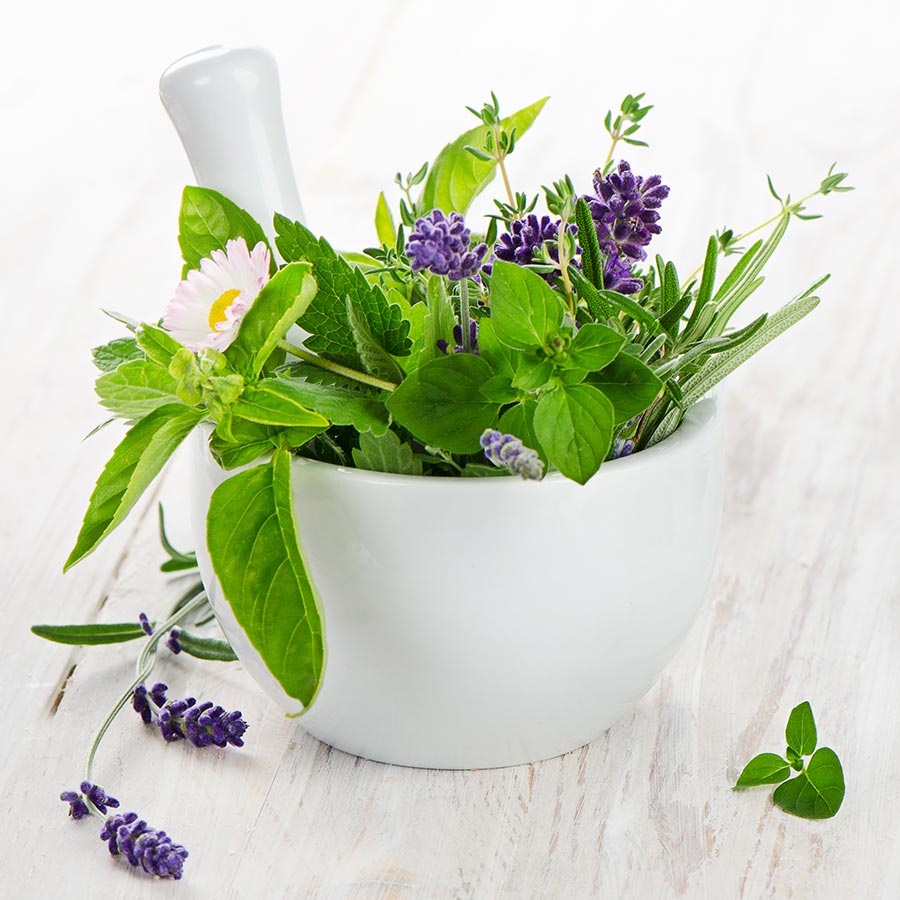 In addition to our wide range of premium organic teas, Garden to Cup Organics offers medicinal teas, and functional phytoceutical and plant medicine blends. Each product is scientifically-developed using the finest bioactive ingredients, and licensed by Health Canada as Natural Health Product.

Available as loose leaf teas and/or as powders.

Our medicinal teas and botanical ingredients can be formulated to target specific health concerns. Consumed orally in liquid form, especially hot liquids like tea, medicinal ingredients often have more rapid bioavailability versus tablets or capsules which take time to break apart or dissolve. It is commonly known that tea is good for us. One of the primary reasons is that tea is brimming with antioxidants, a subject to a great deal of ongoing research. Teas from the camellia tea plant are rich in polyphenols, a type of potent antioxidant that fights cell-damaging free radicals in the body. Many scientists believe that free radicals contribute to the aging process, as well as the development of a number of health problems. Drinking tea ever day can be an important and enjoyable way to increase the antioxidants in our bodies.

One of the oldest traditions for the use of plants and plant infusions as medicine dates back to somewhere around 8,000 years ago from the Indian subcontinent.1 It is called Ayurvedic medicine and is still practiced today. Initially, it was probably an oral tradition but was eventually written down into a systematic practice. The use of plants and plant infusions likely started much earlier than the Ayurveda in prehistoric times. The Neanderthals may have used plants and pollen as long as 60,000 years ago.2 Some of the different species of pollen found in the Neanderthal burial site are still used today as herbal medicines. Traditional Chinese medicine has used plants and infusions of plants for medicinal purposes for at least 2,500 years.3 Hippocrates, sometimes called the “Father of Medicine” was known to use many different plants and foods for the treatment of disease. He is quoted as saying “Let your food be your medicine, and your medicine be your food.”4

Plants and phytochemicals are still widely used in modern pharmaceuticals. According to a publication by Newman and Cragg5, approximately half of all new approved pharmaceutical drugs from 1940-2012 were derived either directly or indirectly from plants. In addition to pharmaceuticals, natural products, especially from plants, are widely used today in complementary and alternative medicine.

When we speak of tea, we primarily mean an infusion made from hot water and the leaves of Camellia senensis. Historically, tea originated in Southern China. However, other plants have been used to make medicinal teas or more correctly plant infusions. Infusions involve extracting active ingredients primarily using hot water. Nevertheless, other herbal infusion can be made using solvents other than water, such as acidic water, alkaline water, oils and alcohol.

In our case, our Tea Master uses several varieties of standard tea plant (Camellia senensis) together with other plant materials and even highly purified extracts of active ingredients. Our Tea Master works with scientists to add the correct amount of safe and biologically active ingredients to achieve a product that not only has a pleasant taste but also has a scientifically proven functionality. Our emphasis is on both safety and efficacy.